Aerial stunts, high speed racing, and defending your home base from invaders are all some of the features offered with each drone. Stunts can be access with the quick press of a button, allowing you to out maneuver and escape near death laser blasts from your enemy. With speeds of up to 35mph when promoted to grand admiral, Lord Vader will struggle to chase down any members of the Rebel Alliance. 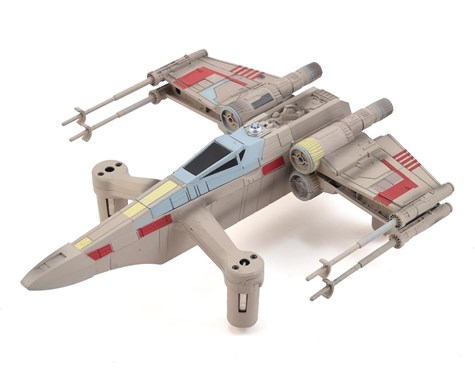 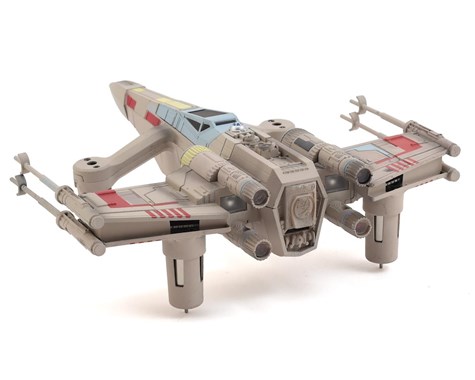 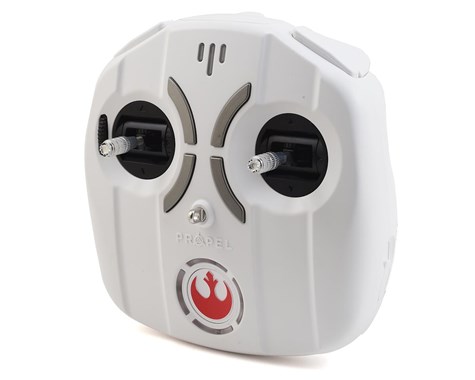 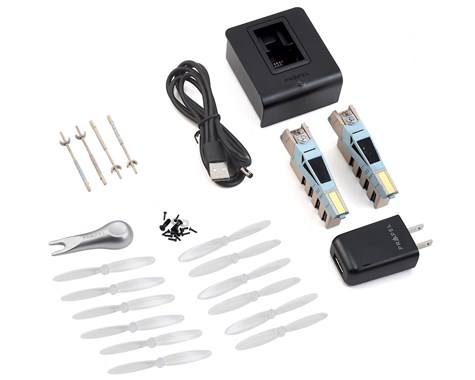 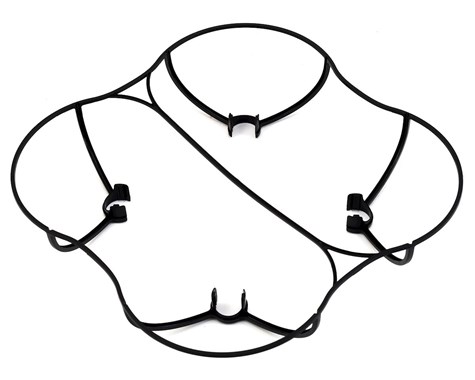 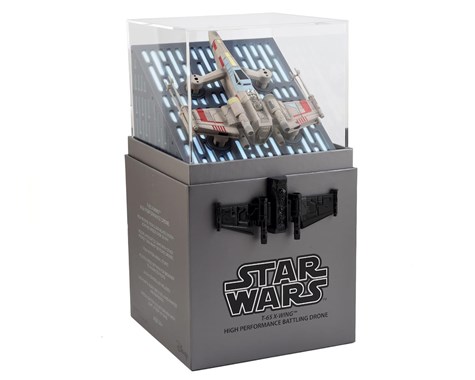 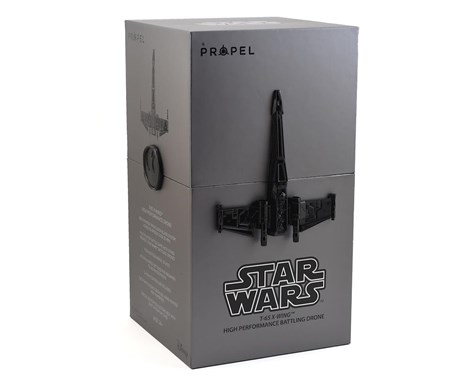